Capture the beauty of this wonderful stringed instrument.

Buy this product and earn
74 Credits
How can I use my Credits?

The creator of The Bandoneon, the film composer Guillermo Guareschi, presents a new and exciting Kontakt Library intended to become a singular tool for composers and musicians.

The Ronroco belongs to the family of the Charangos, a typical South-American instrument. It is like a Charango but bigger in size with a deep and warmer sound. It was brought to the international scene by the two-time Oscar winner, Gustavo Santaolalla. He uses the Ronroco in almost all his projects, such as “The Last of Us”, “Brokeback Mountain”, “Babel” and Michael Mann's film, "The Insider" among others.

“As a film composer and producer, I created this Ronroco Kontakt Instrument having in mind the needs of musicians and film composers. You can almost score a whole film using this instrument alone. It’s that powerful.” Guillermo Guareschi.

It is more than a simple instrument, it is a Creative Workstation where you can compose and create original and realistic tunes and atmospheric landscapes.

The Ronroco now contains a completely new articulation named NATURAL TUNING. All the individual notes were re-sampled with a different microphone technique and different strings with 12 samples for each note.

Each note has 3 dynamics with 4 round robin per note. Each note was sampled with natural tuning (as they are tuned in the instrument) so you get a more natural and realistic sound.

This product is compatible with Kontakt Full V5.6 or later

Vintage valves, modern preamps, and a wide array of microphones were used to capture a big, organic, and natural sound. 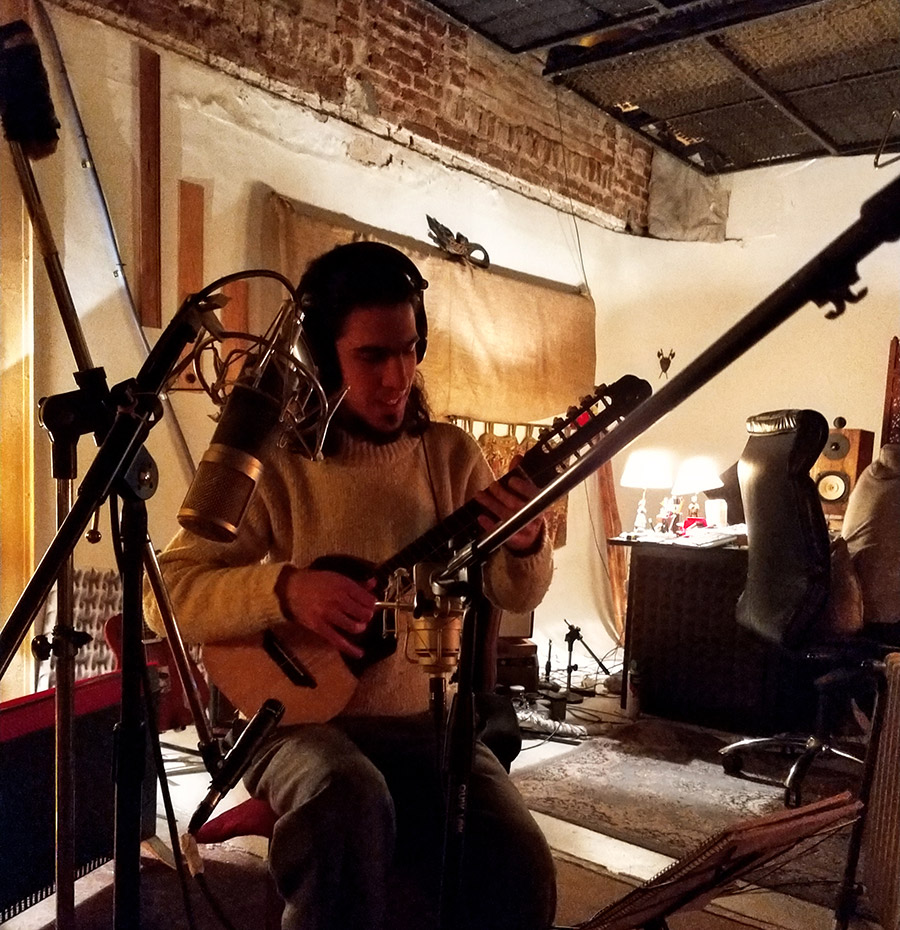 The Ronroco was recorded and built with a special hand - This particular Ronroco was created by one of the best Luthiers of Charangos and Ronrocos in South America.

The Ronroco was hand-made in Maimara. Maimara is a small town on the border of Argentina and Bolivia where the Ronroco was built by a local and very talented Luthier. 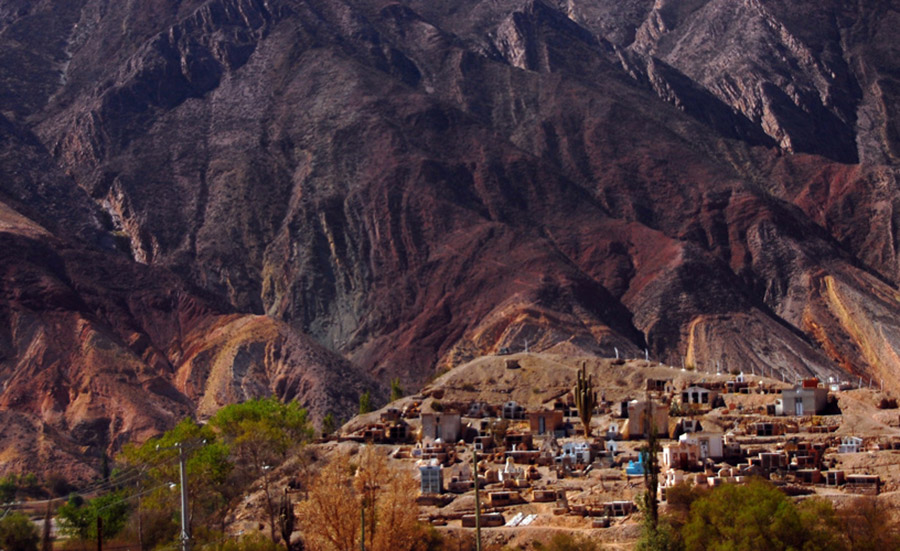 A real echo chamber was built especially for the recording session. We are proud of this new release by Zonora Audio that will certainly become an inspiring tool for any musician. 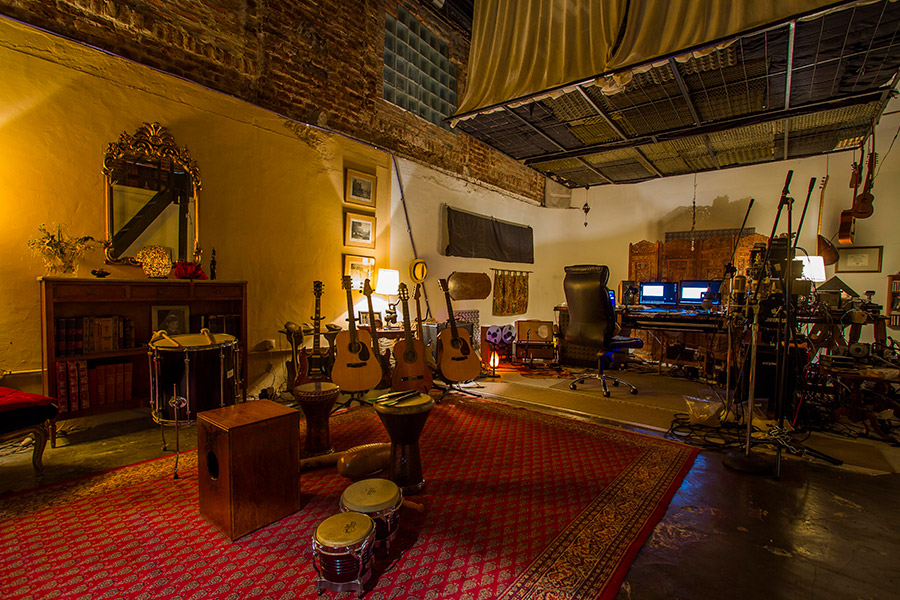 This is an authentic and versatile Ronroco library, based on traditional "E" tuning (a 6th down from standard Charango), with octave-doubled lower courses, making for a rich and 3D sound that blends well w/ other instruments. Great miking & luthier!

With the new Natural Tuning update in version 1.1.0, The Ronroco is unbeatable. As long as you know what you're doing, you can program a VERY convincing performance. The recording is pristine, and The Ronroco works in a mix effortlessly. Beautiful!

More from this label View all

Capture the beauty of this wonderful stringed instrument.

What are credits?
Play Video
Your Playlist CLEAR
Your playlist is currently empty. Visit a product page and add some tracks to your playlist
0:00
0:00